Devops is not just a technology, it's also changing our work processes and culture. The "war room" is a traditional method of problem solving across different functional teams. What was once a physical location has now gone virtual, using ChatOps and collaboration platforms.

When a major incident occurs, many teams prefer to gather all subject matter experts (SMEs) to resolve the problem as quickly as possible. Having everyone in the same space can decrease the chances of lapses in communication or delays in coordination.

Before the rise of remote work, many teams had physical war rooms within their offices. These were conference rooms that were purposefully arranged and stocked for major incidents. However, as many organizations shift to distributed teams, this version of the war room is becoming less common. Instead, virtual war rooms are how many teams now communicate during response.

Benefits of an Virtual war rooms

As Agile methodology became a commonly adopted method of working, organizations began using war rooms regularly. This makes sense, as Agile touts the importance of understanding and optimizing how humans interact with technology. Communication and adaptability are two of the most important parts of incident response, and ones that require humans to successfully execute. War rooms were created to enhance this. Here are some of the benefits of a war room, whether it’s physical or virtual: 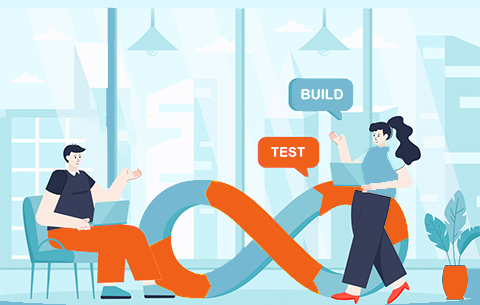 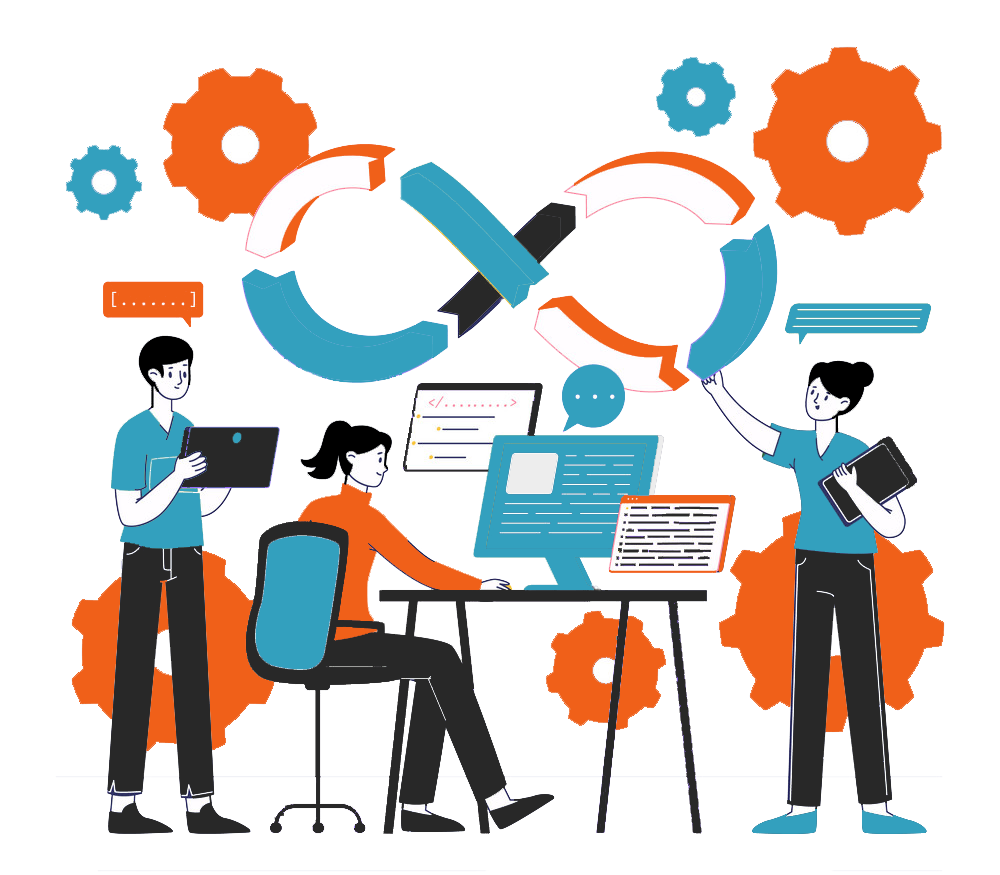 Are youprepared to handle critical events? Signup for free